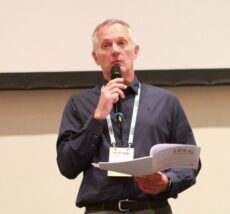 The first edition of the International Feed Technology Conference in Cologne was successful. So much so that the organisers announced a second edition. Place and date are not yet known.

The International Feed Technology Conference (IFTC) was held for the first time during the trade show Victam International in Cologne. The congress organisers, Wageningen University in conjunction with Stichting Victam, were very pleased with the interest in the event. “Over hundred participants for a first time is really satisfying”, says Wouter Hendriks, moderator, organiser and professor animal science at Wageningen University.

In his closing remarks he stated the response from the participants inspired all involved to work towards a second edition. “With more preparation time I’m sure we will be able to meet the expectations set by this first IFTC.” The organisers expect it won’t take four years (time to the next edition of Victam International in Cologne) before the next edition will be a fact. “We will look into the possibilities and keep an open mind towards locations and dates. We will keep you informed on our progress”, according to Hendriks. 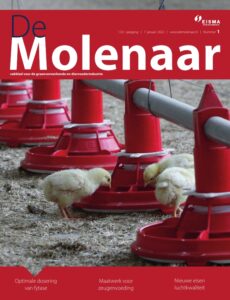 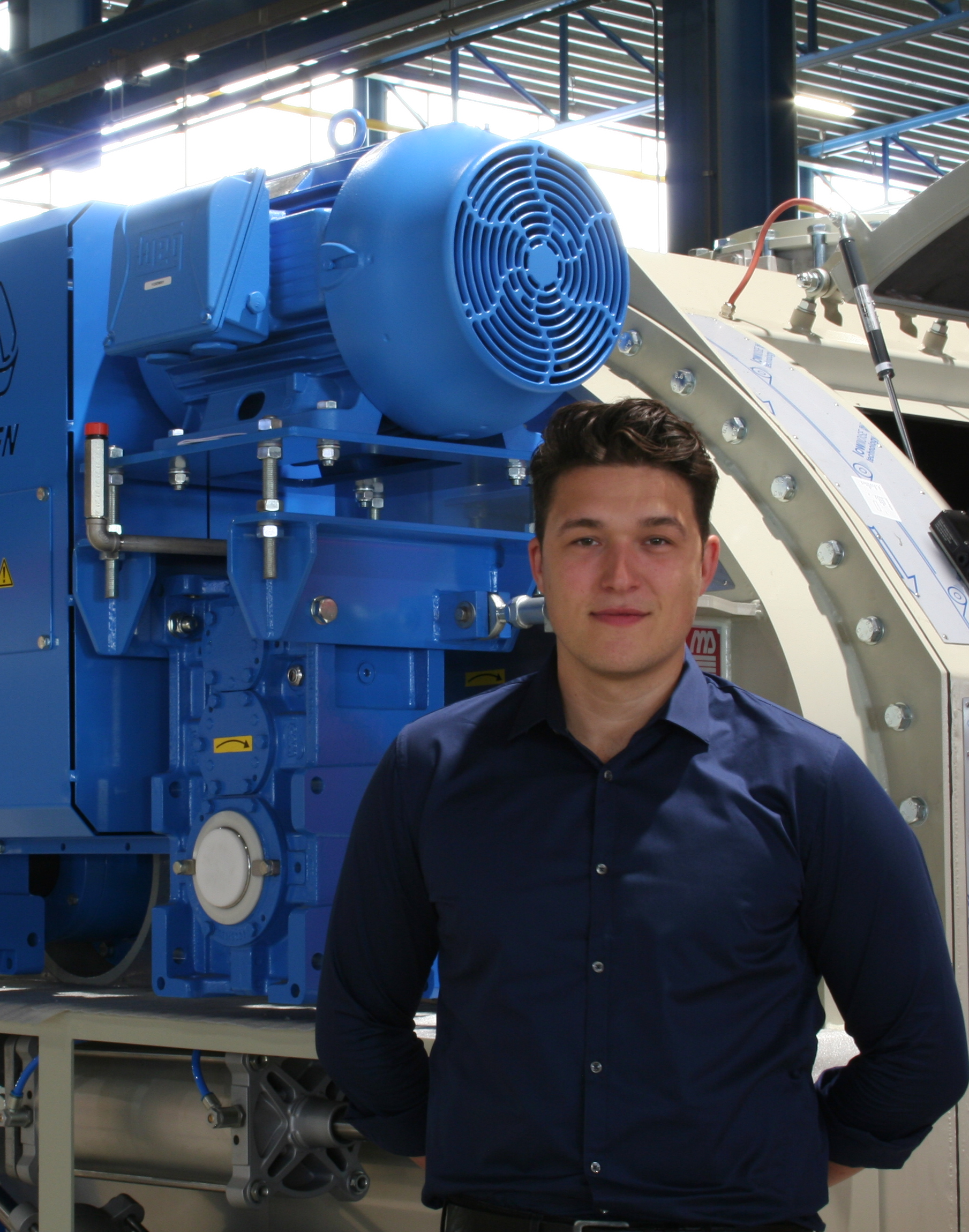 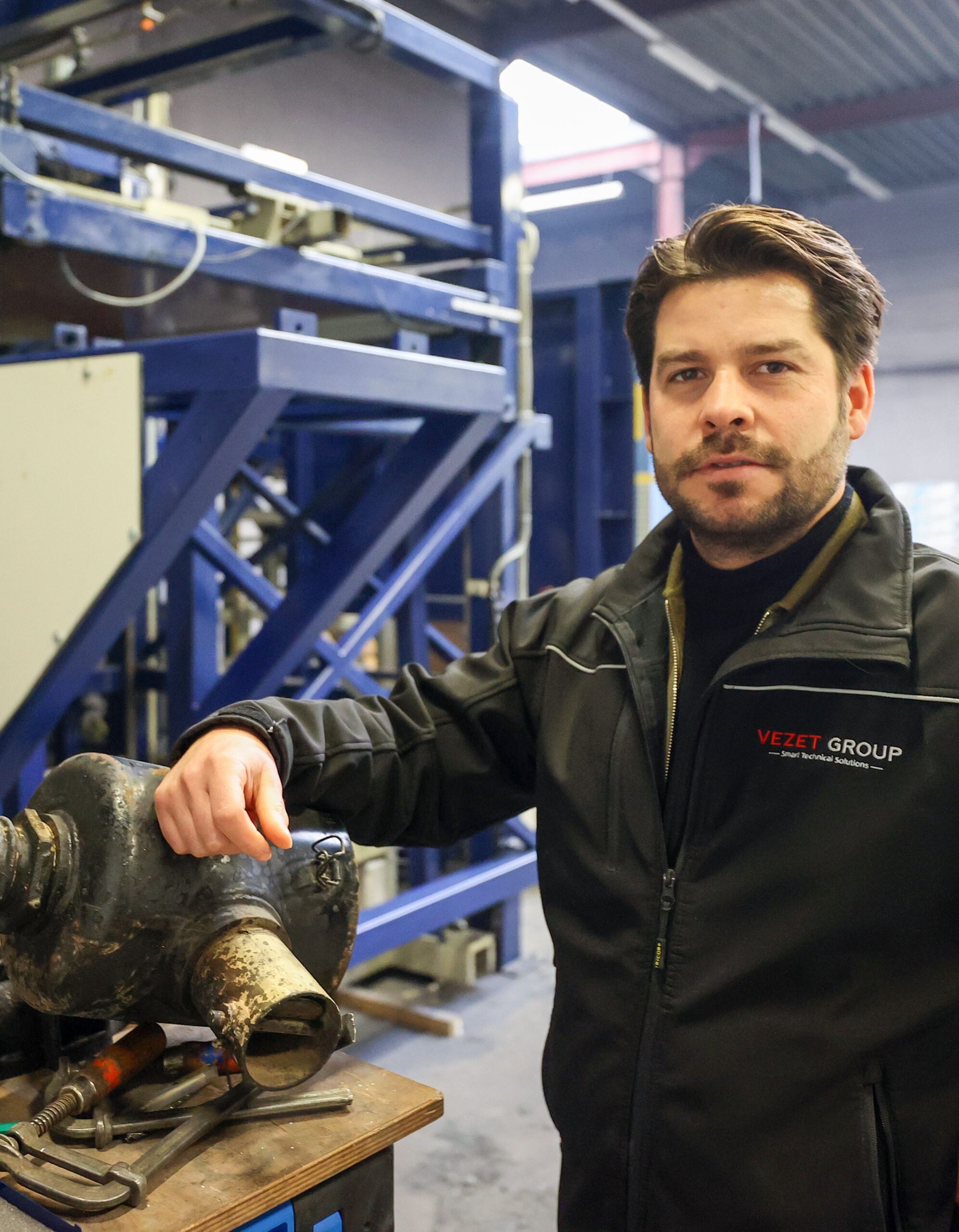