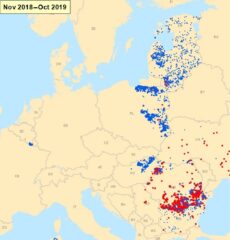 In the latest update of EFSA on the presence of African swine fever (ASF) in the European Union the organisation concludes that the disease is still present in nine EU countries. In 2019, the area of the EU affected by ASF expanded progressively, moving mainly in a south-western direction.

The report shows that all phases of the epidemic are now represented in the EU: areas recently affected following either an isolated introduction or geographic expansion from affected areas; affected areas that are expanding; areas where ASF infection has been present for some time, including areas where ASF seems to be fading out; and non-affected areas.

The situation varies substantially between member states, due to multiple influences including the structure of domestic pig production (in particular, the proportion of backyard holdings), geographical conditions, and the characteristics of the wild boar population.

Backyard (non-commercial) farms present particular challenges for an ASF eradication programme, such as uncontrolled movements of pigs and people, poor biosecurity and the identification of holdings.

For this year’s report, a case study was conducted in Romania to identify the particular factors that contribute to the spread of the disease in these non-commercial holdings.

The EFSA-report also describes seasonal fluctuations in the detection of ASF-positive samples since the disease was first detected in the EU and reviews the measures applied by the affected Member States for controlling the spread of ASF in wild boar.

Furthermore the report assesses the effectiveness of artificial or natural boundaries in controlling spread, with a particular focus on the combination of control measures that have been applied in Belgium.

Link to the report:
Epidemiological analyses of African swine fever in the European Union (November 2018 to October 2019) 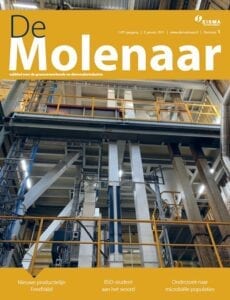 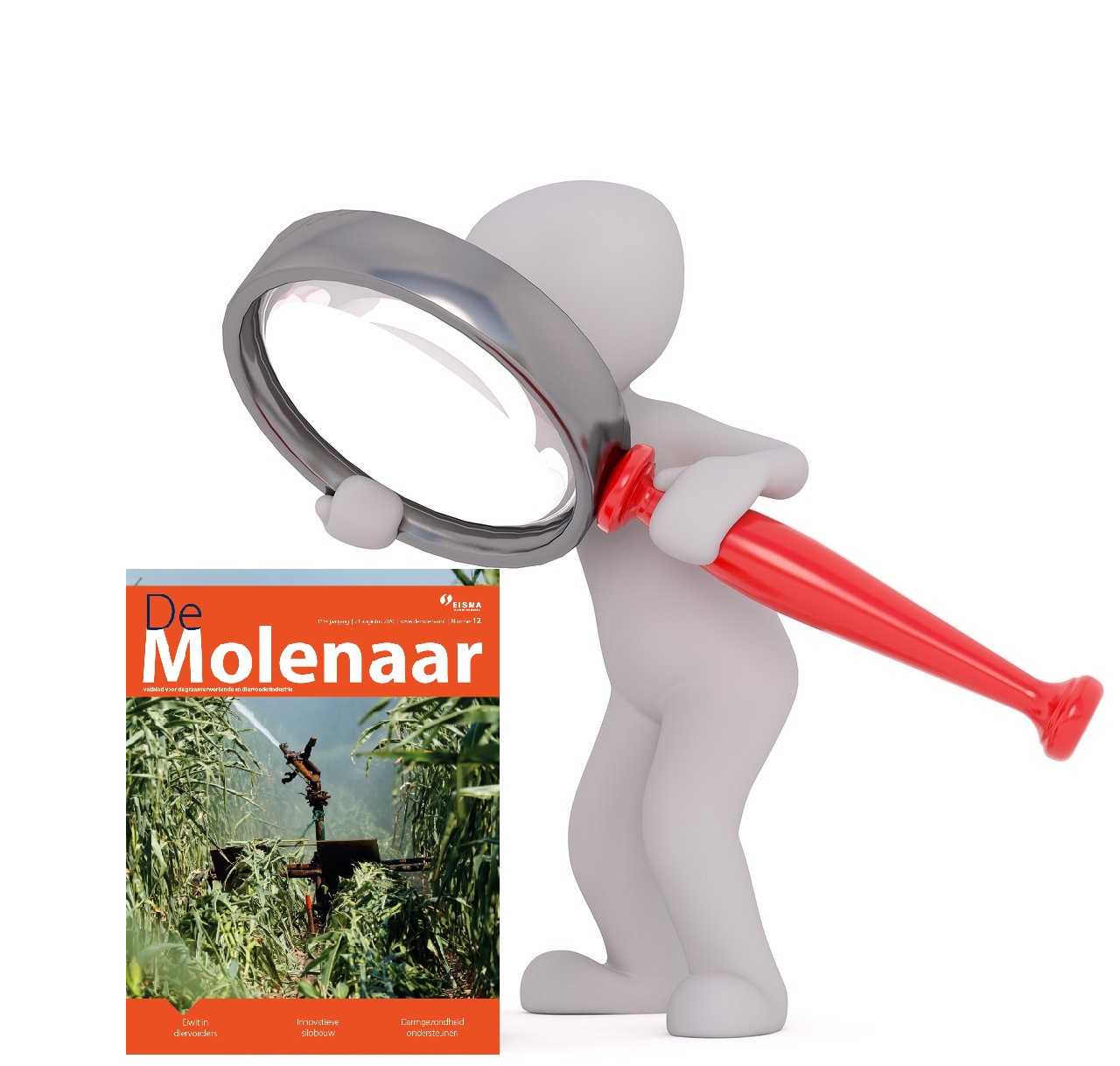 Zetten we de juiste mediakanalen in om u te bereiken?