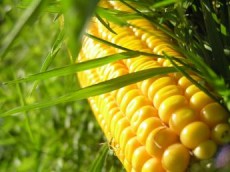 The record increases in areas planted to grain, and feed, maize – witnessed throughout Europe in the spring of 2020 – have been followed by unparalleled levels of maize seed production. On the other hand, the first production estimates for 2020/21 indicate that yields have been impacted by several weather factors. As a result, tensions might be noticed for some hybrids during the next marketing season, especially since maize area is expected to remain high in 2021, says FNPSMS.

These conclusions are drawn by the French National Federation of Maize and Sorghum Seed Production (the F.N.P.S.M.S.). This organisation has updated its data regarding maize seed uses and resources on the European market. This gives an aggregated result of the 2019/20 marketing year and the first production trends for 2020.

Despite an increase of 16 percent in the European seed maize areas in 2020, the crops have been affected by difficult weather this summer. Unfavourable conditions at the time of emergence, strong heat waves with record highs in August and September, and drought during summer. All of these weather conditions prevented producers from attaining their targets for this season, according to FNPSMS.

France, the first European maize seed producer, should attain nearly 90 percent of its production targets, off an area of 80 000 hectares. Weather conditions have been difficult in other European maize production countries, leading to below-target production levels in Hungary (90-95 percent) and Romania (75-80 percent).

Maize demand was strong during the 2020 grain and feed maize plantings and impacted the carry-over stocks. It is likely that the production deficits in 2020 prevent stock rebuilding, which had been envisaged on account of a 16 percent increase in the European production program.

As to the use of maize seed from the next season, several developments point to a higher demand in 2021. For example the difficult rapeseed plantings in some of the major European producing countries might differ planters to maize. Despite the strong demand, maize seed production has been affected by unfavourable weather. As a result, the supply may be under tension for some maize hybrids next season, expects FNPSMS. 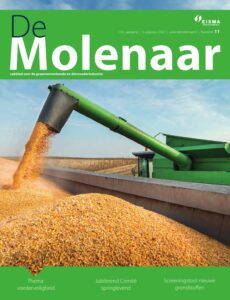