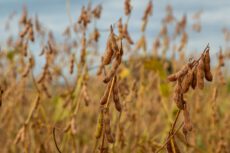 A doctoral study (ILVO/UGent) on soy has led to two series of genes that can improve drought resistance. Twelve genes can probably arm the soy plant against short droughts (3 to 4 weeks). Sixteen other genes appear to keep the plant more robust during longer droughts (6 to 7 weeks). Some of the discovered genes have never before been identified as potentially active in the plant’s drought resistance mechanisms.

PhD student Aamir Saleem was able to discover the genes through the analysis of the entire genome of hundreds of soybean varieties and hybrids, combined with field experiments in which he deliberately kept the affected plants out of any rainfall for a certain period of time in the open air.

Read more about the study 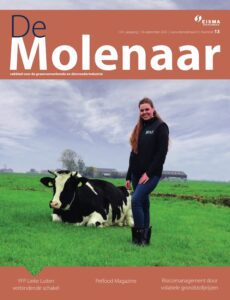